From my point of view, there are two major rules for each system. And those rules are “the system is on” or “the system is off”. We can transform an existing system or sometimes it is easier to jump from one system to another.

In nature nothing is bad. Each space is “right”. And, when we say “right” it means that it is useful for everyone to thrive.

So, as a being choosing to live on this beautiful planet earth, would you really choose a judgement? Would you really choose a limitation? No… You will choose a trampoline. If you are not so “good” in something, could it be that you are brilliant at something else or even in exactly “that”, but in a different form? And a judgement is there, let’s say as a GPS, to guide you, to lead you, to show you the crossroad, where you have more or even better options to choose, better for you and everyone else.

Think about the worst judgement you had about yourself. It is nothing but a not really well wrapped gift. Because, once you unwrapped that gift, you will quit that system, or you will use it as a trampoline. Failing is not an option. Everything that you do is thriving.

In other words, in a really simple approach, if a judgement is your unwillingness to receive a part of you, I don’t think that it is a wrong thing, something bad. In my opinion, that is a gift or a box that gives you more possibilities. You can use it or not. But, it still is a gift. Just enjoy it, or do not choose it. That’s it 🙂 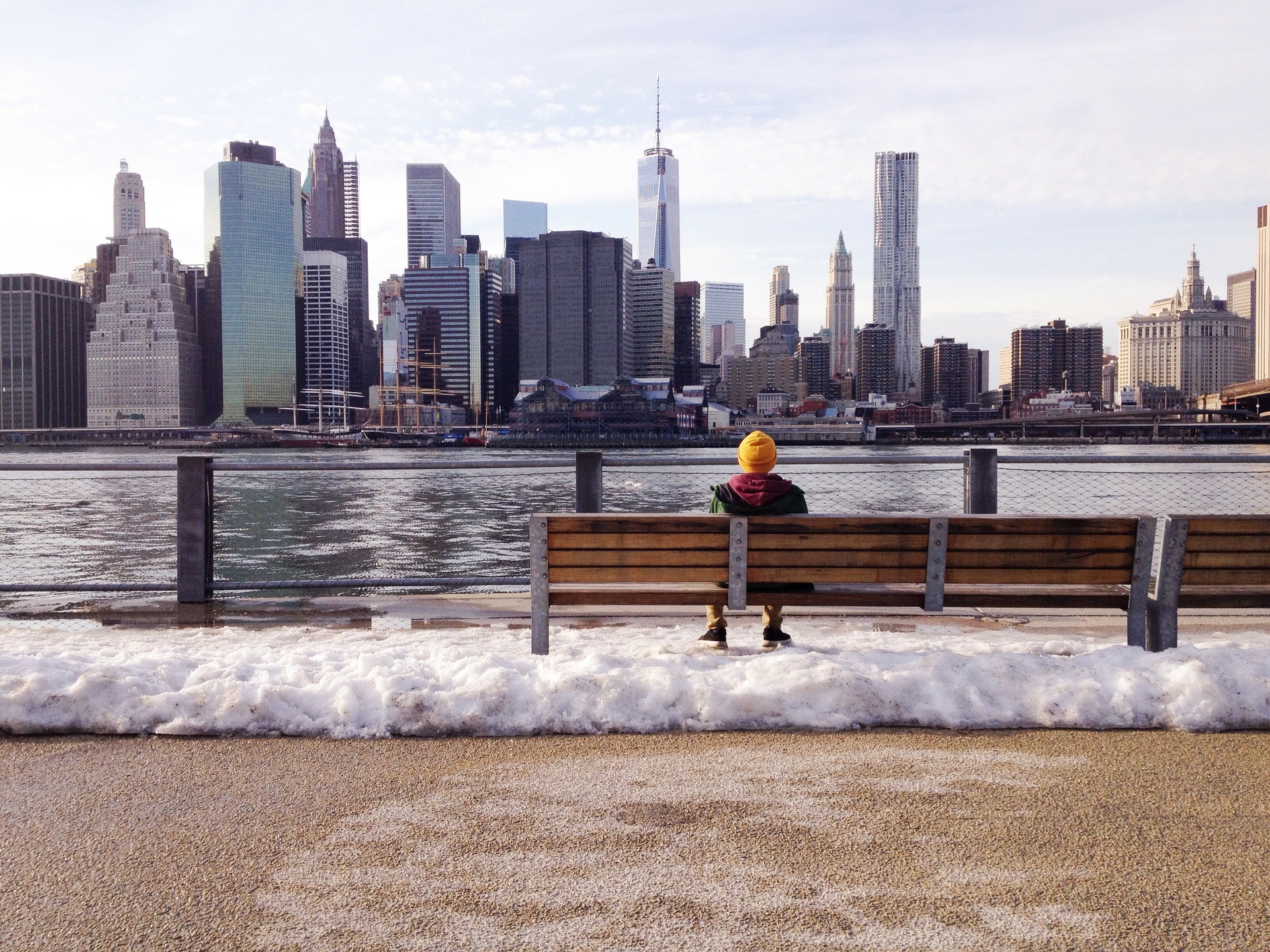 By “following our knowing”, we want to do what is “better” for us and everyone else, to be aligned with our true […] 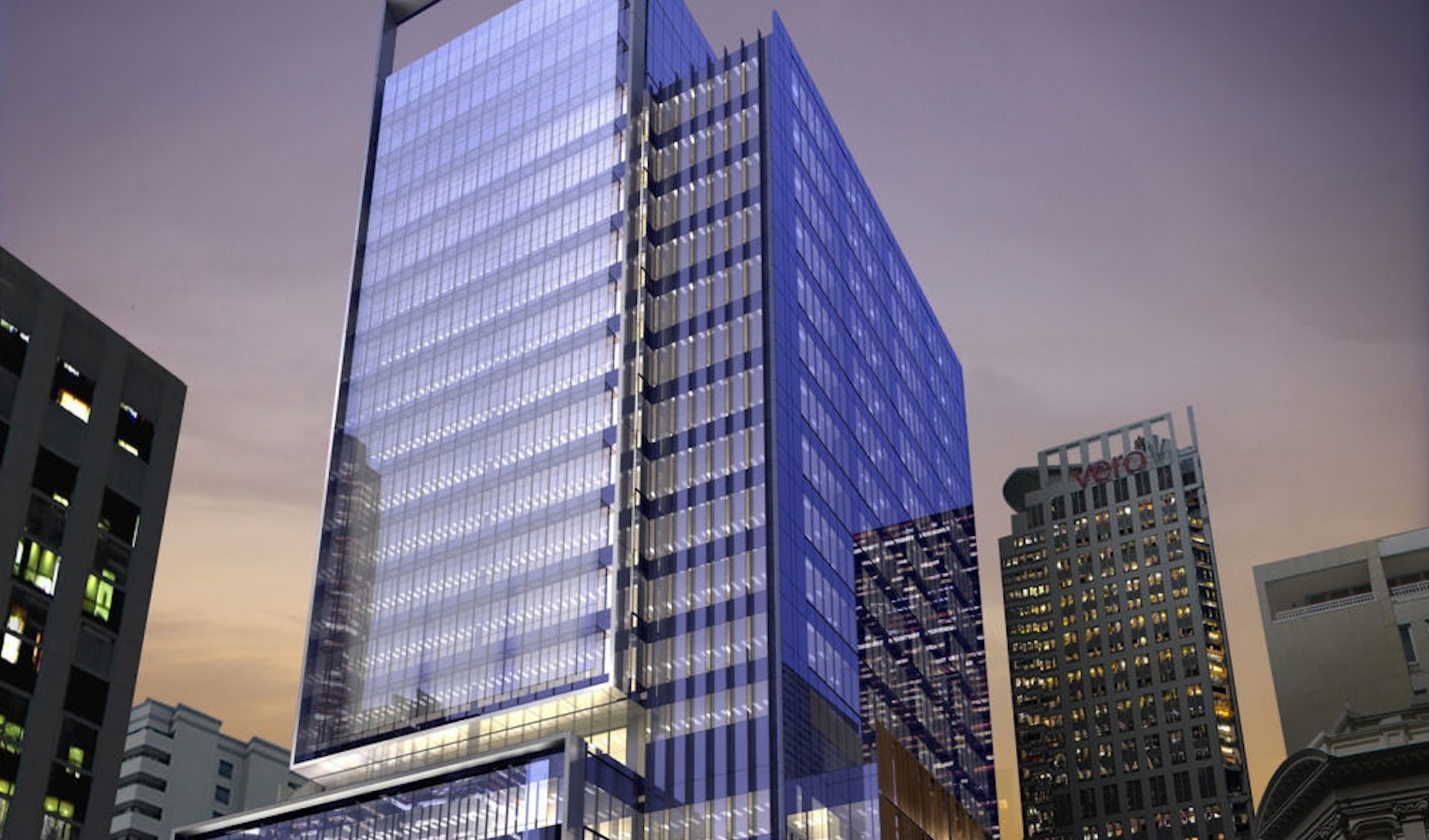 It is not unusual that we, in order to introduce ourselves, determine ourselves with some labels like “I am a daughter…”, “I […]